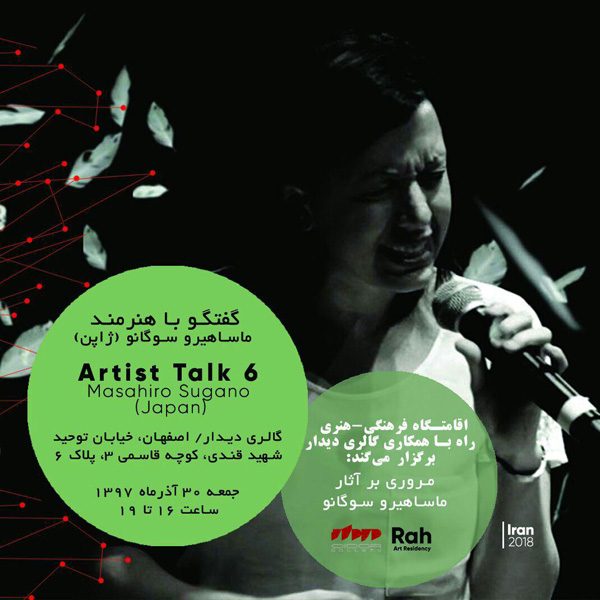 On Friday night, 21 December 2018, some of Masahiro’s works were shown in Didar gallery with the participation of the artist and some of the conceptual artists of Isfahan.

Masahiro has used images and their implied meanings in his first works. Less words so the meaning of the films is on the shoulders of the images. But by the way, the words have been added to the image, and ultimately it can be seen in the balanced link between the visual and verbal text in his works. Although these works are also influenced by his wife Anida Yoeu Ali’s music style.

The fighting morale in his works is like the contemporary Japanese films, and there is a samurai chivalry morale, especially in the final work which is seen the attitude and dressing of the character who carrying another person and ultimately mutilates him, but a new life appears in this merciless killing.

Masahiro has a scrutator point of view and tries to provide metaphor. As one part of the human body (fingers) represents the whole human.However, Masahiro’s works are interpretable and involve the minds of the audience. 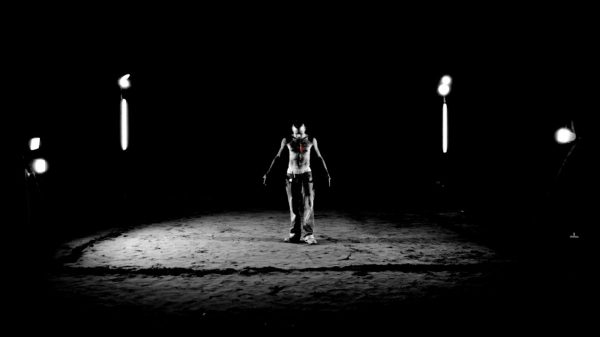 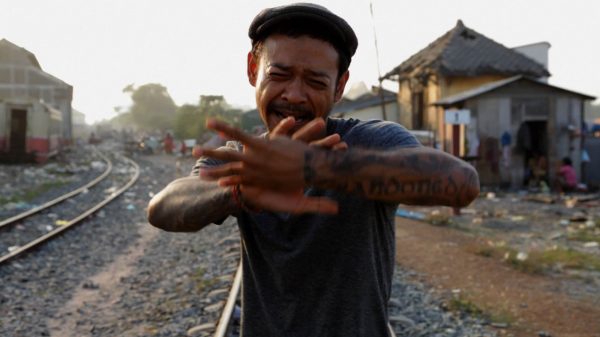 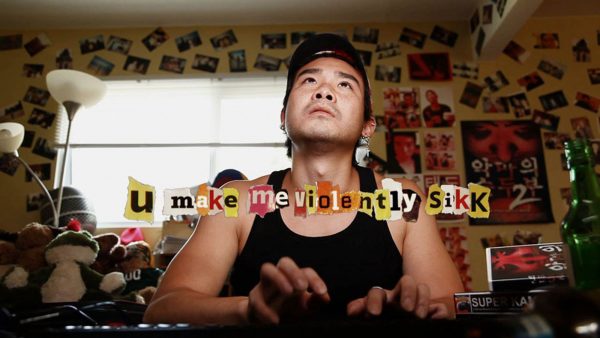 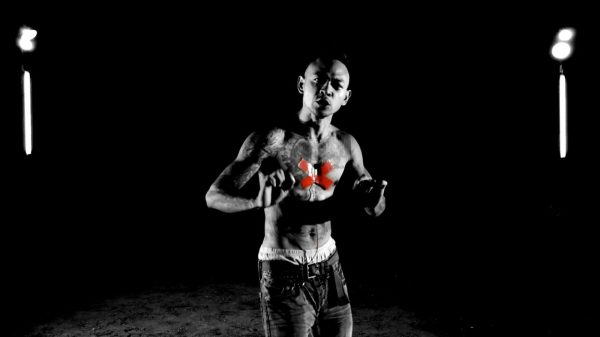 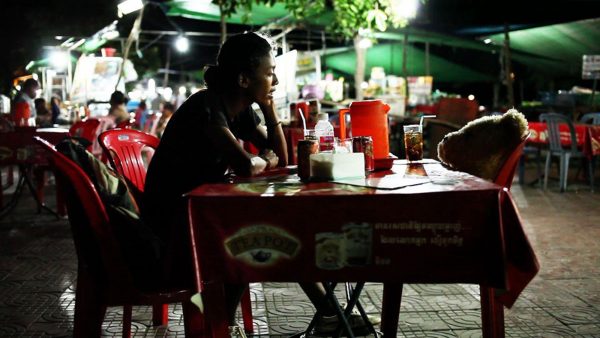 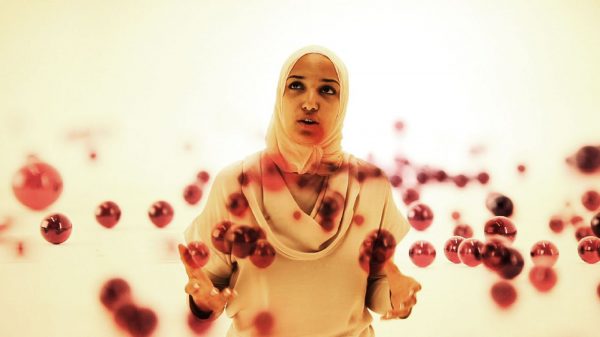 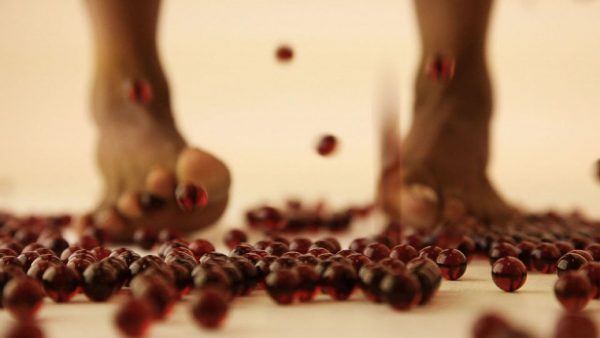 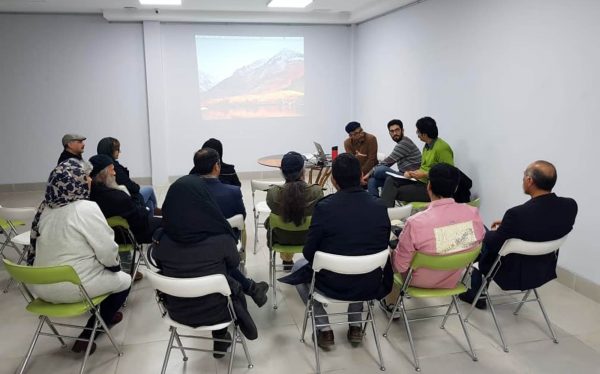 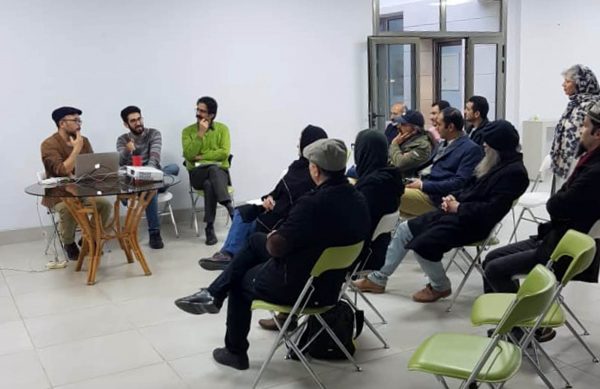 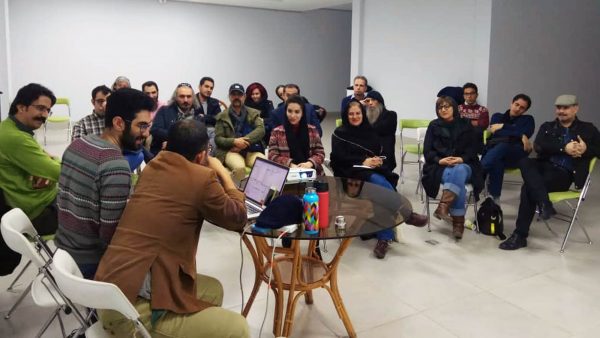 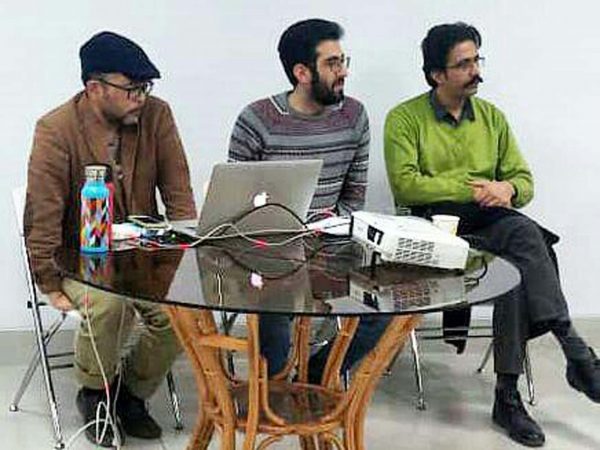 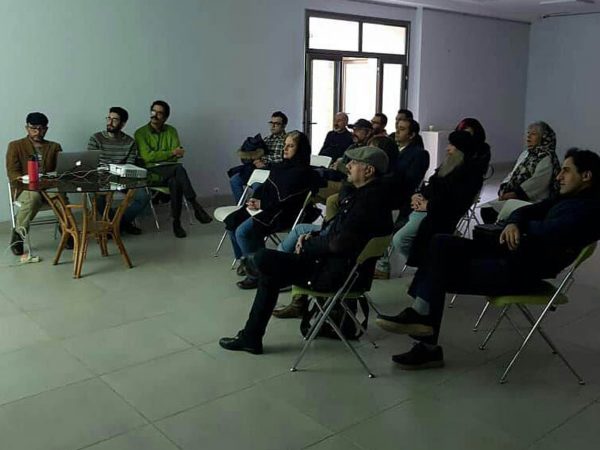 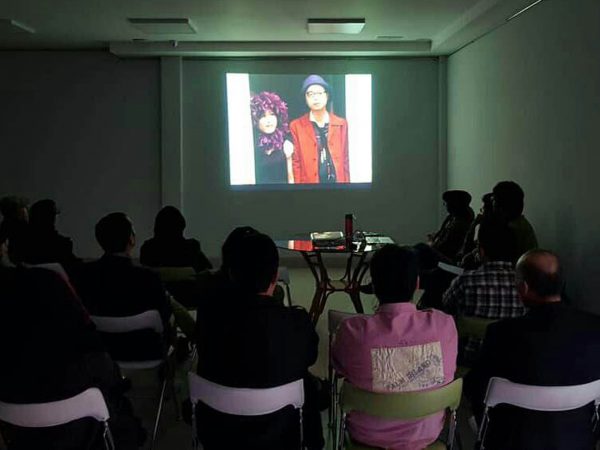