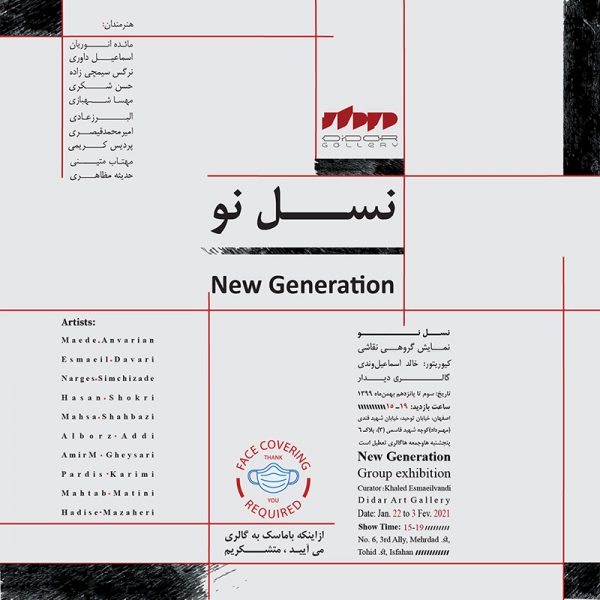 Due to the current conditions in Iranian society, it seems that the younger generation has lived in a state of confusion and uncertainty about himself, the society and the era they live in. This phenomenon is especially evident in artists who have artistic returns; In fact, the young artist’s work largely reflects his mindset and understanding of these issues; Unfortunately, it often carries things that are not promising.

In the younger generation, most of the so-called artworks are afflicted by issues such as rootlessness, purposelessness, inefficacy in the form and content, misuse or misinterpretation of the western trends, indifference toward one’s own society and era, vulgarity, sloppiness and the like.

The generation that must make an effort to utilize the cultural traditions of their own country and the experiences of the previous generations, remain in a state of absurd suspension and inevitably resign themselves to their fate. The generation that must consciously attempt to understand the known and the unknown in order to eventually achieve positive outcomes and ramifications for the society, find themselves besieged and profoundly affected by incessant advertisements, fashions, and different types of foreign imports and suddenly observe themselves as a part of them without having had the opportunity or desire to experiment with and test these phenomena.

Now is the time when the younger generation aim to develop an awareness of and knowledge about themselves and their environment, substitute sloppiness with discipline and constant effort, know where they stand and what the value of life is and realize that the present and the future of this country, or generally speaking “the education and human culture” are dependent upon them.

This exhibition is an attempt at collecting the works in which some hints of hope about the future of art can be detected, the works that have been created because of the individual and social concerns of the artists and are seen as indicative of a determined effort at achieving an end result.

The artists have been selected from my close friends whose work and interests could cover some of the themes, which eventually leads to the gathering of a complete collection of different artistic tastes among Iran’s younger generation. I hope that this show will achieve its goal, or at least will be a starting point for the future activities of the artists toward advancing the cultural, social and national purposes. 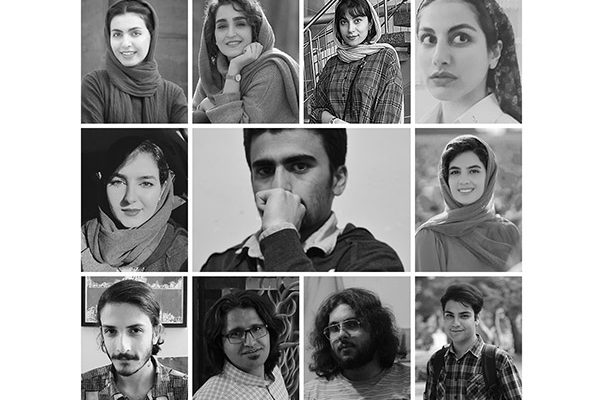 New Generation
From This Exhibition 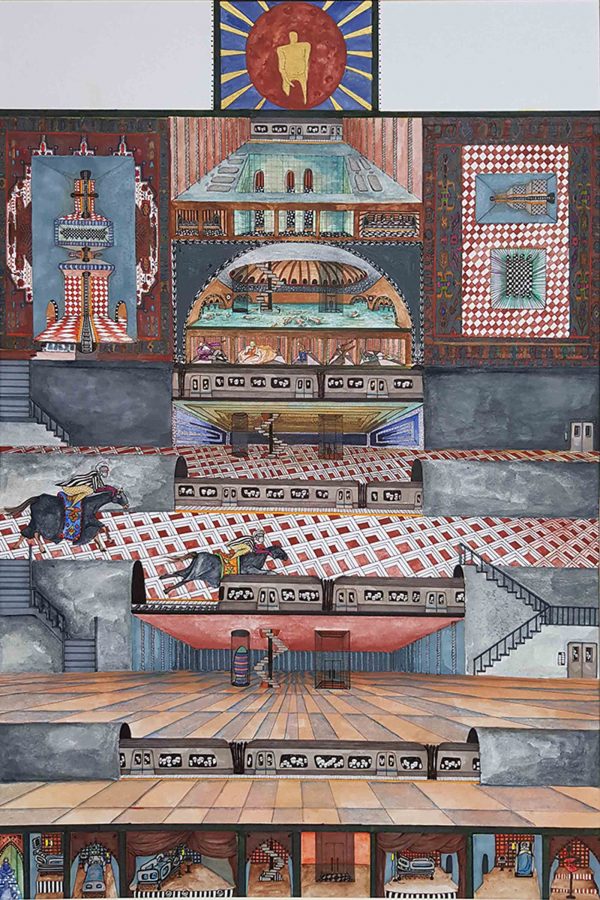 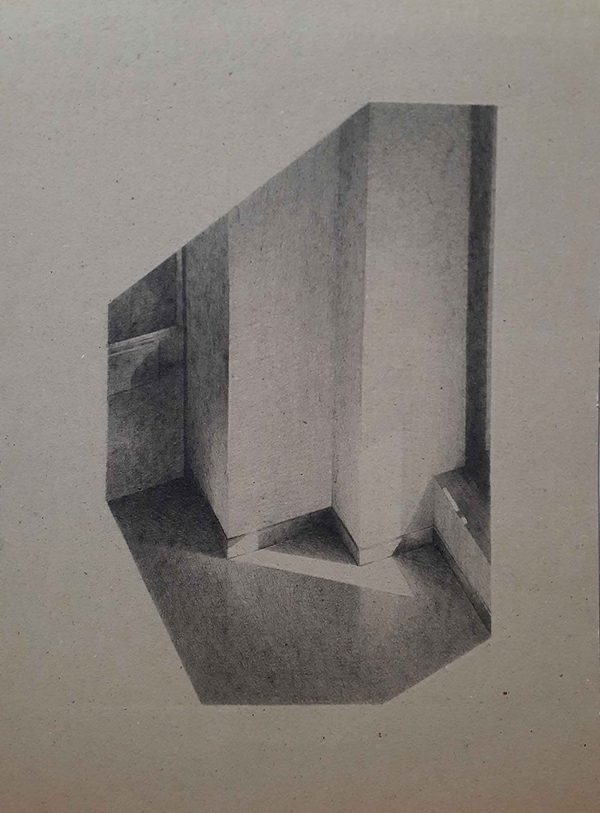 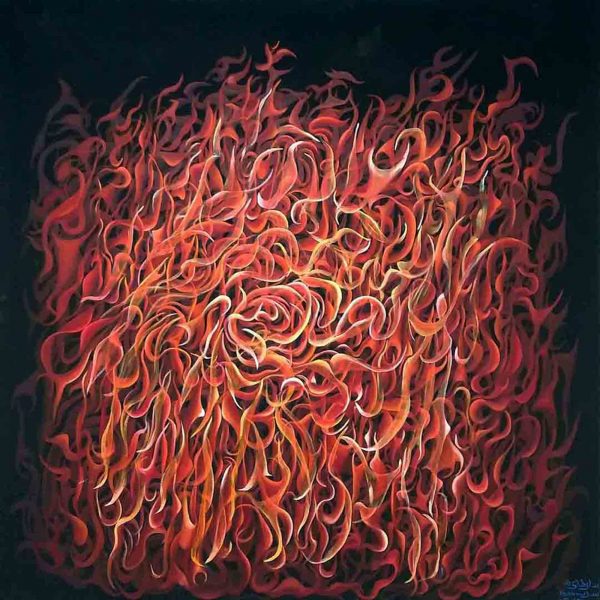 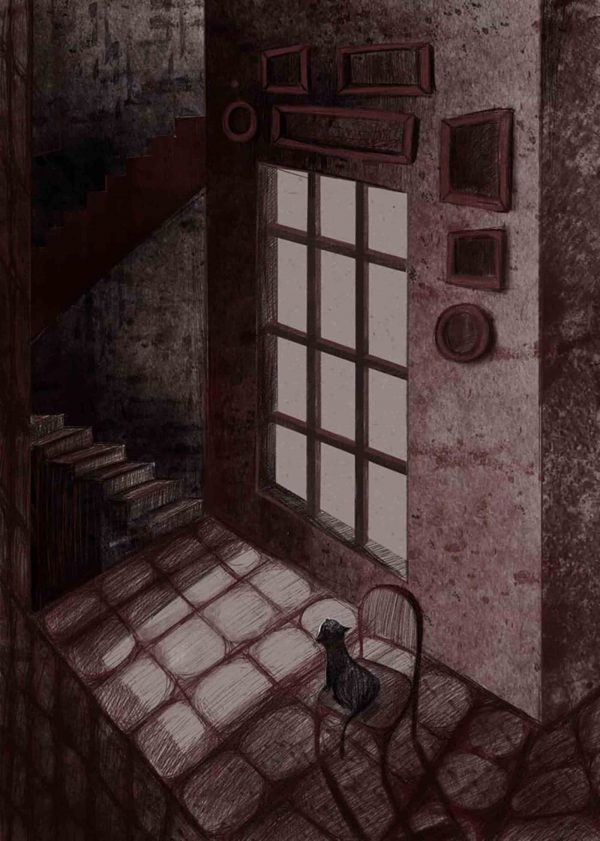 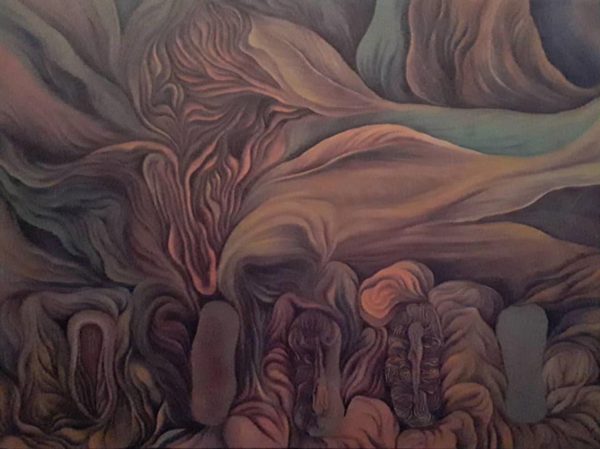 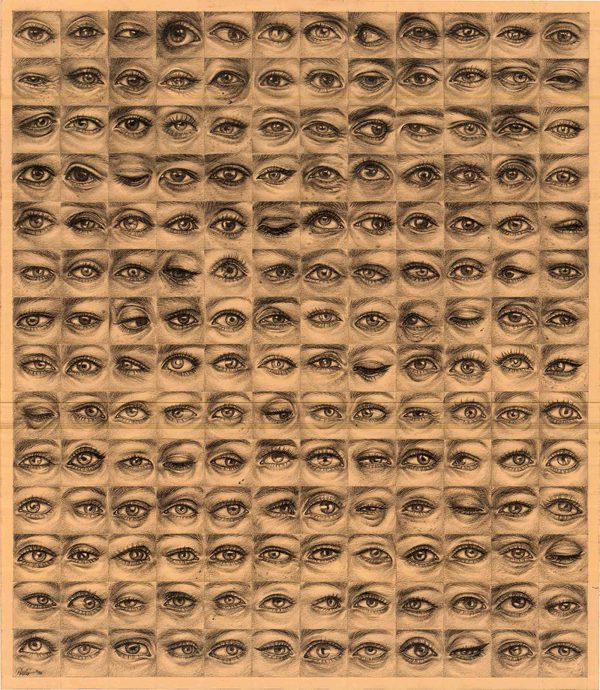 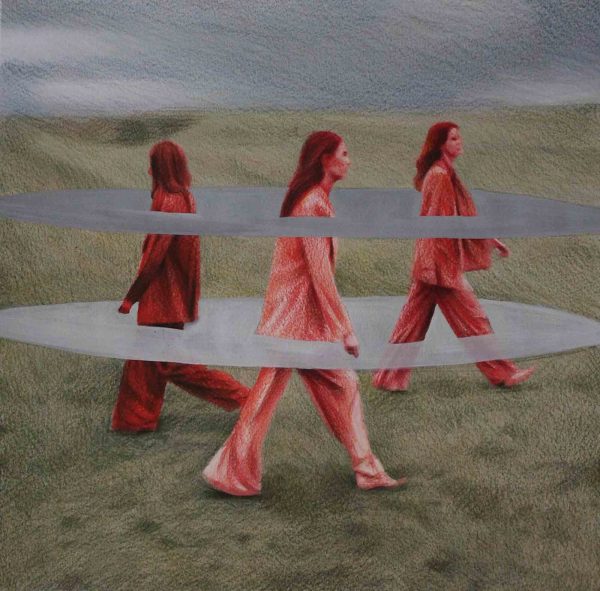 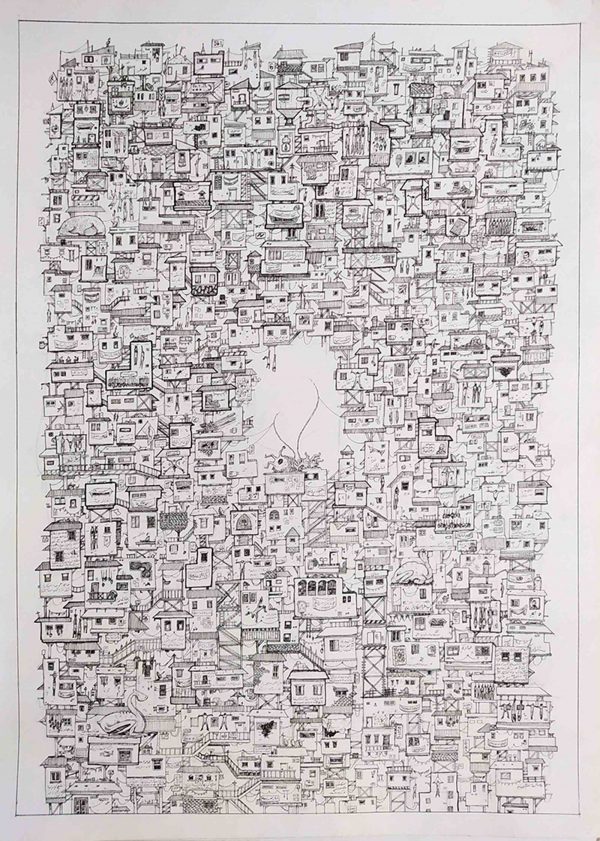 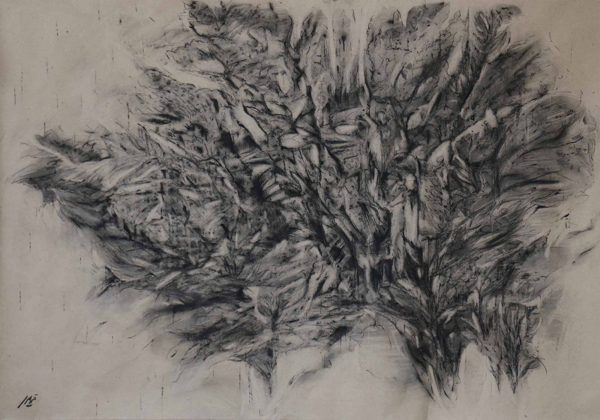 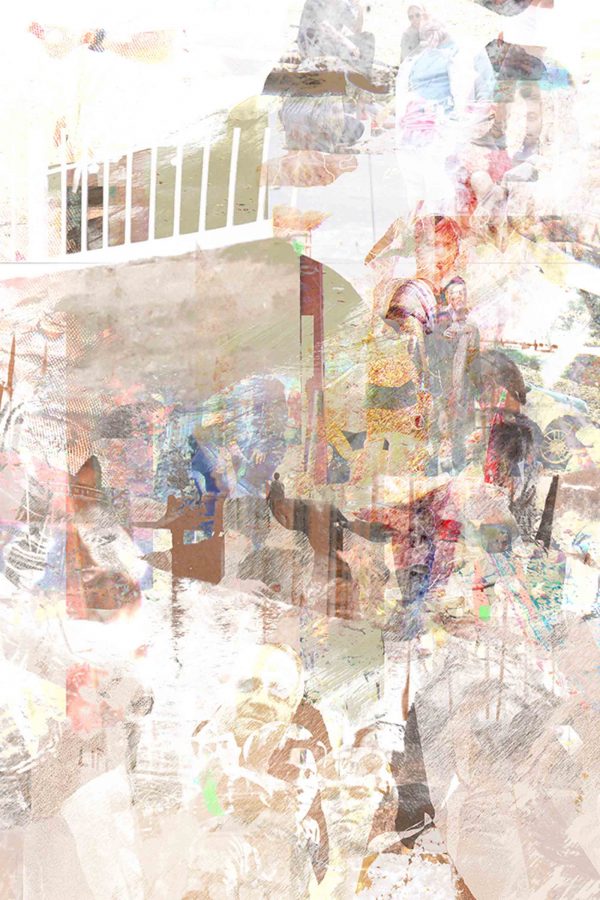 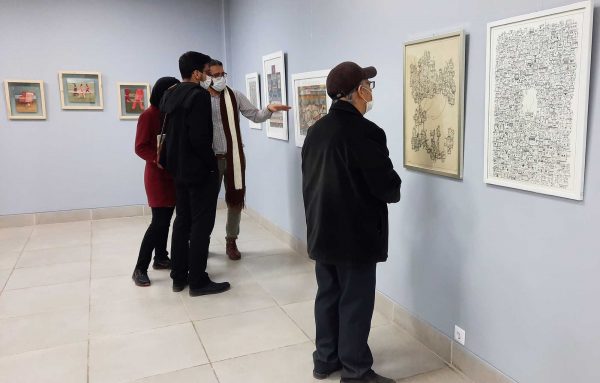 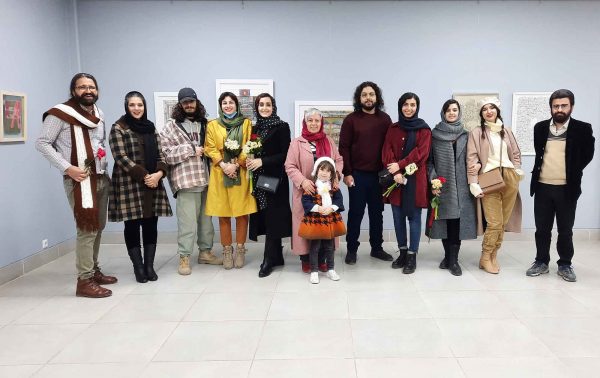 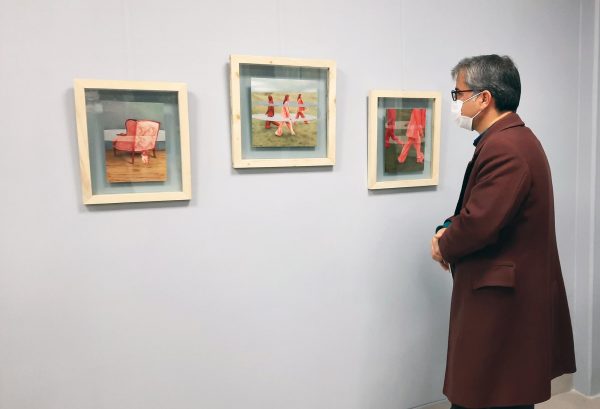 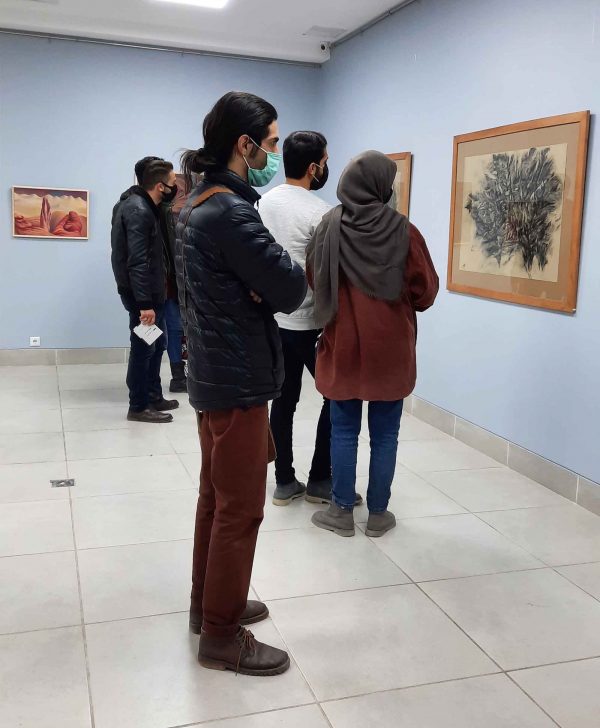 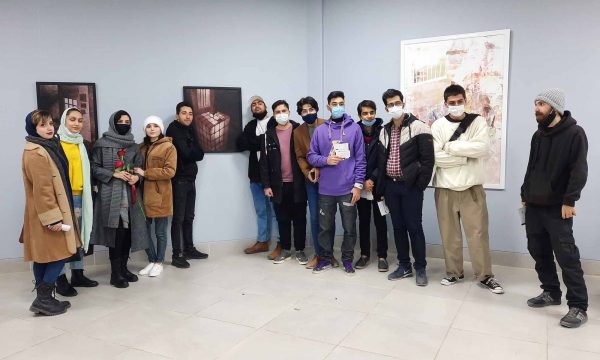 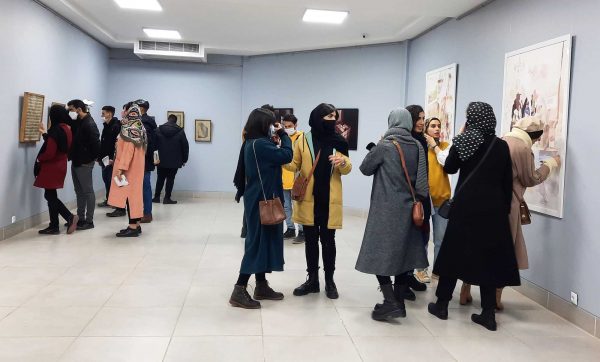 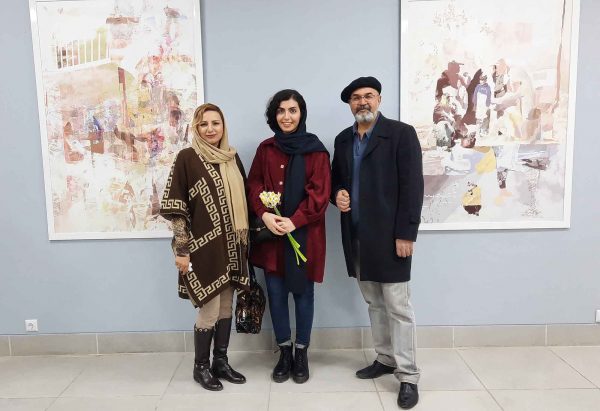 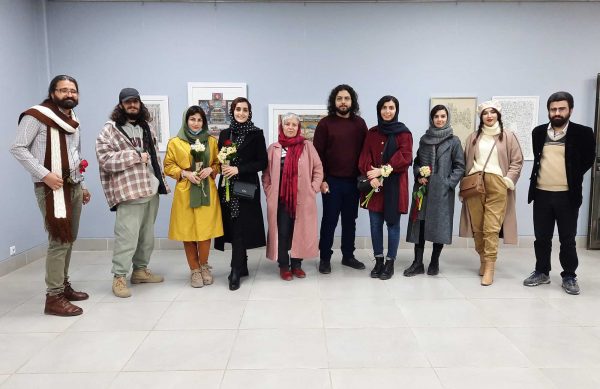 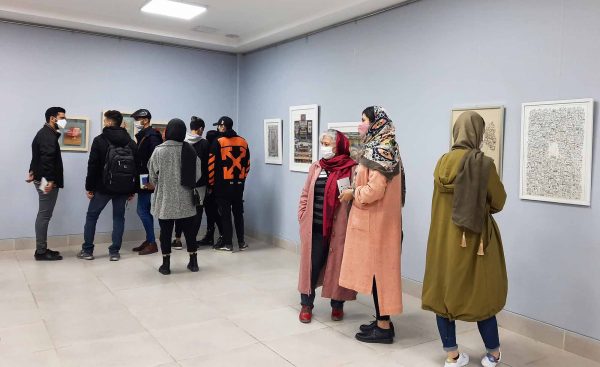 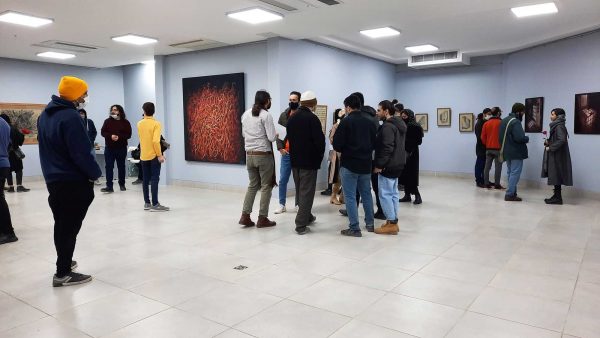 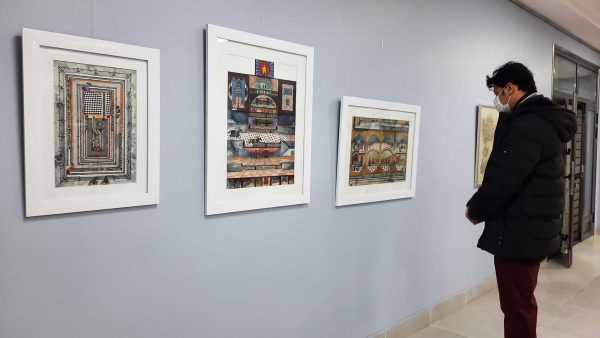 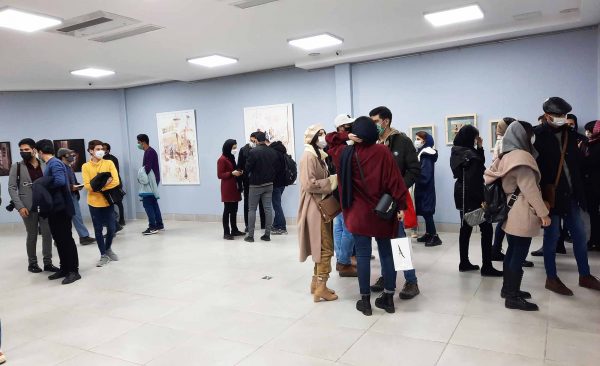 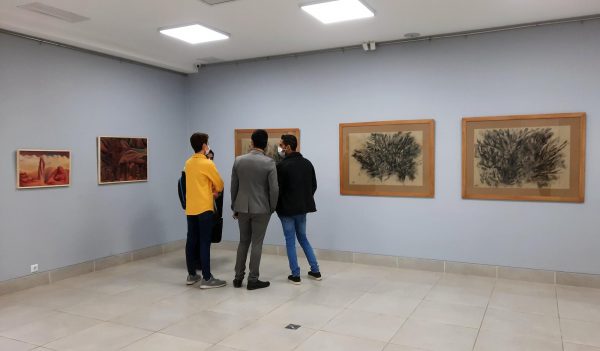 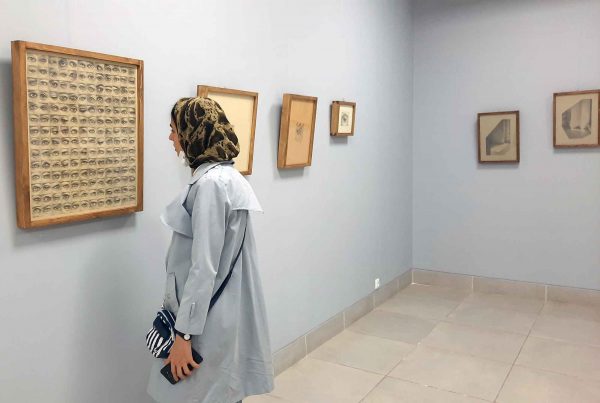 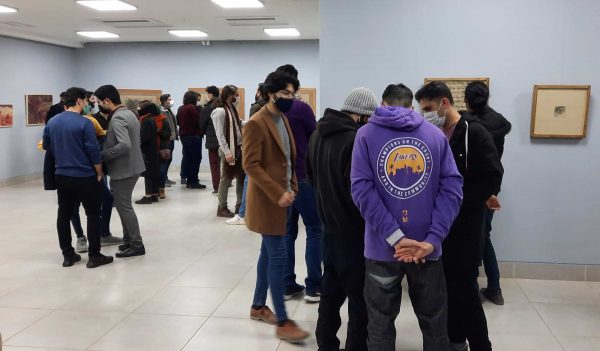