The gallery is a place where the artist and audience meet and is suitable for fans to watch and buy artworks.
“Didar gallery” provides a completely modern space for introducing various styles and genres of contemporary art as well as presenting the works of outstanding artists.
In addition to present valuable artworks and attracting interested audiences and buyers, providing a space for dialogue and getting opinions from professionals and art lovers, has been one of the main concerns of the gallery. Therefore, by the end of each year, all viewpoints and comments will be summed up and advertised. 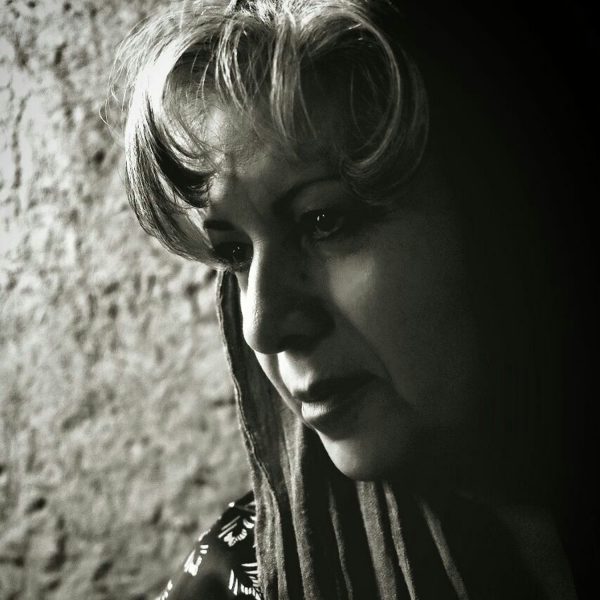 –          Member of Institute for Promotion of Contemporary Visual Arts

–          Active in the fields of Conceptual Art – Environmental Art and Layout

–          Participating in more than 20 collective exhibits in Isfahan and Tehran

Other Activities and Appreciation Tablets

–          Since 1993: keeping on learning about designing and painting in tuition classes; having connections with ACECR of Art as correspondence, and studying teaching methods of creativity to children

–          1998: receiving certificate for completion of training course on designing and painting with excellent score and starting to teach designing

–          March 2002: receiving award and appreciation tablet for the conducted research

–          July 2003: membership of Institute for Promotion of Contemporary Visual Arts in Tehran

–          October 2003: holding the third workshop for children with cooperation of Children and Adolescents House

–          November 2003: participating in courses on the History of Arts and Principles held by Mr. Hossein Tahvilian, and becoming a member of Isfahan Painters Association

–          January 2004: in charge of holding collective exhibit in Central Library on behalf of Isfahan Painters Association with the aim of supporting the Bam Earthquake Survivors

–          March 2004: in charge of the Committee Welfare of the Association and receiving appreciation tablet

–          October 2004 to September 2006: participating in courses on the Iranian and World Art History as well as Principles of Form and Color held by Mr, RoueinPakbaz

–          October 2005: holding workshop on the International Children’s Day in the Institute

–          April 2009: participating in festival on environmental art in Gavkhoni Wetland along with Master Ahmad Nadalian

–          February 2010: participating in the festival on environmental art held in Hormoz Island

–          May 2013 to August 2014: learning Interior Design and Decoration in Science and Industry Institute and making plans to establish gallery

–          February 2016 to May 2017: in charge of holding collective exhibit from the painters and sculptors’ works as well as collaborating with the Art Section and Isfahan Painting Evaluation Group and receiving appreciation letter 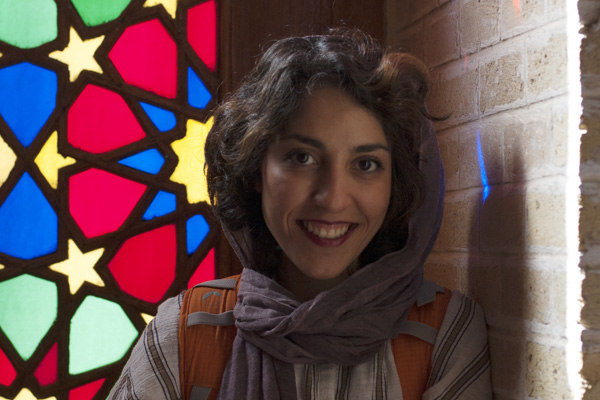 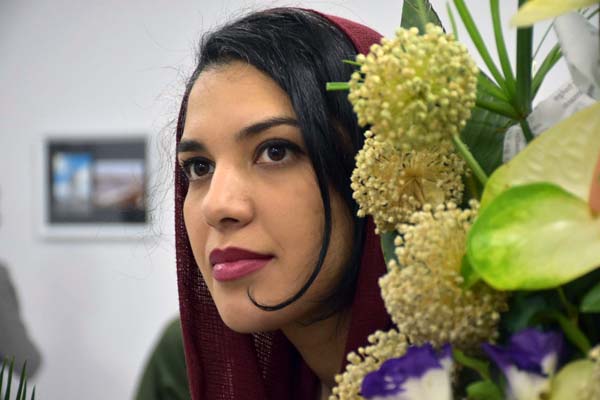 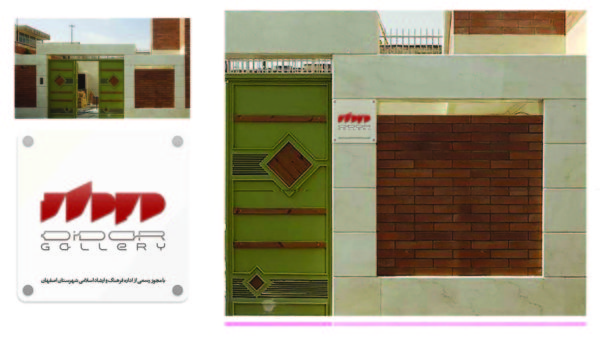 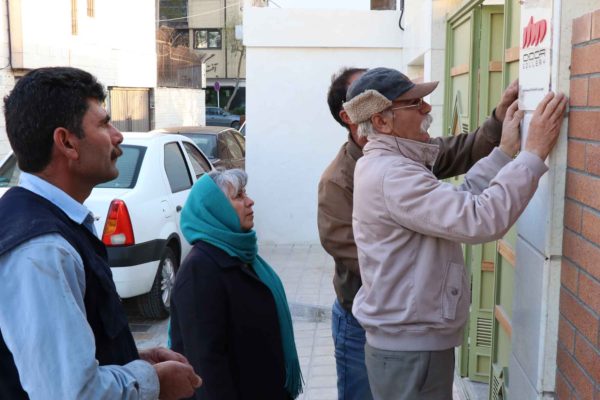 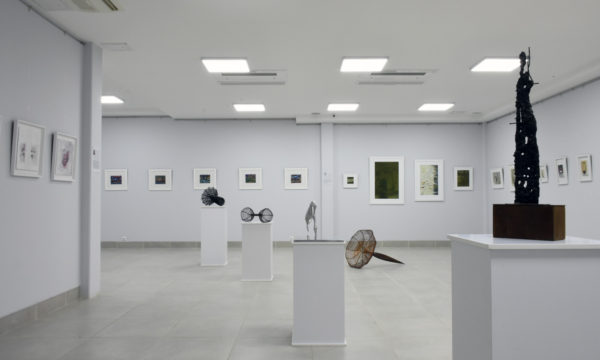 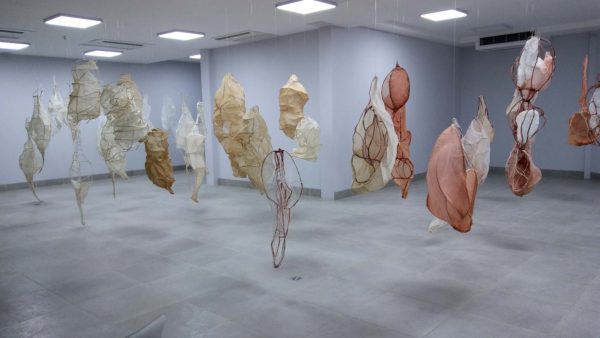 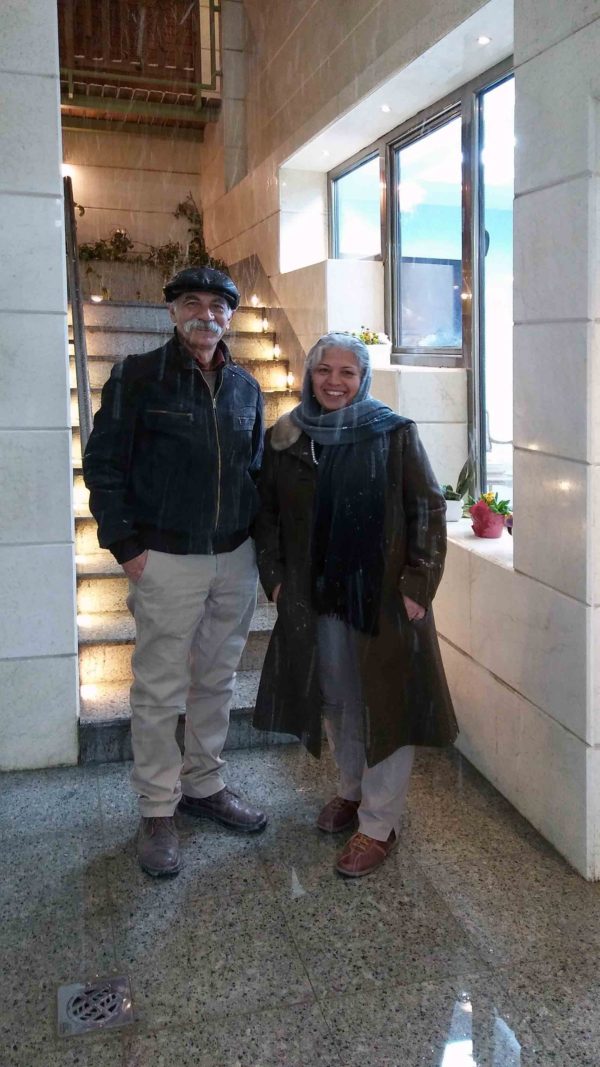 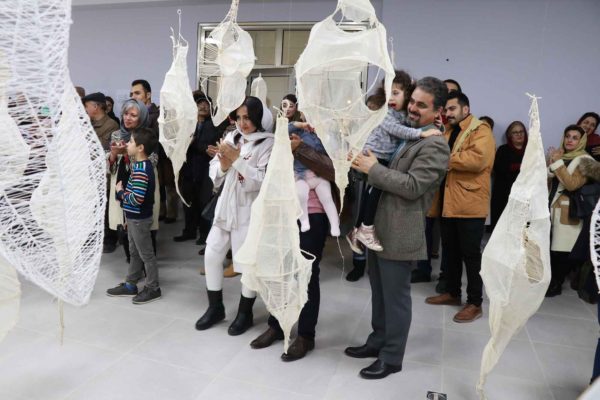 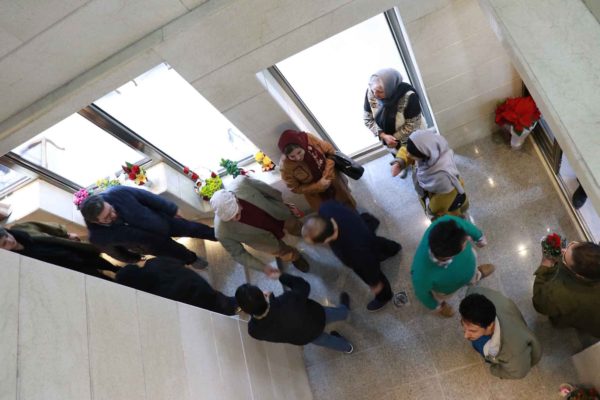 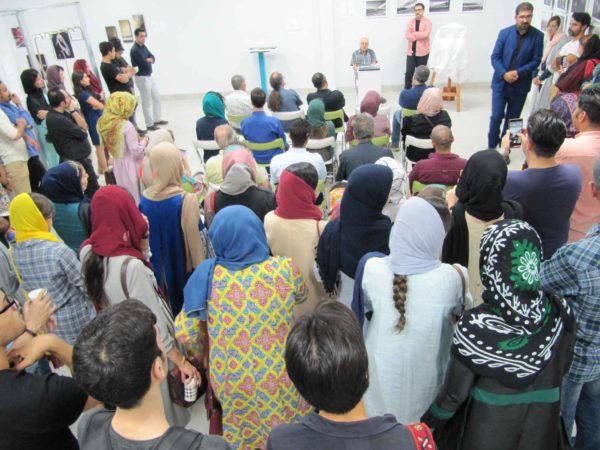 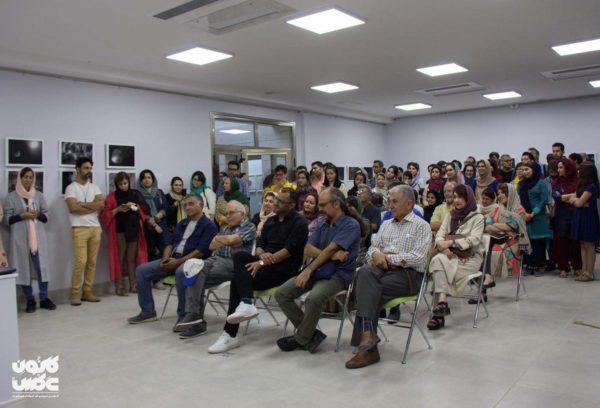 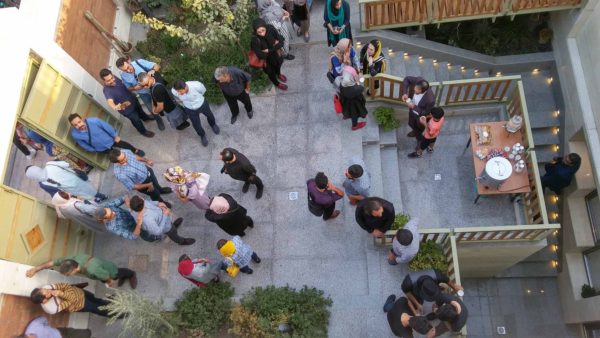